Dedicated to the families of the dogs below who have passed on to the Rainbow Bridge.

Thankyou all for looking after my babies and giving them loving homes. 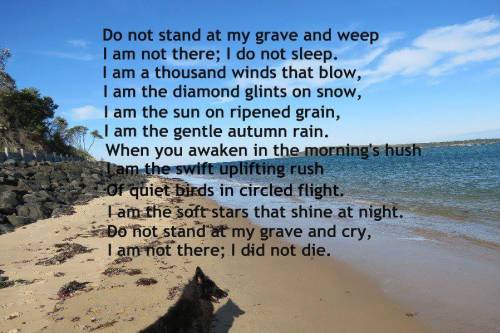 We had to say good bye to one of our beautiful old girls, feeling extremely sad loosing our precious girl only a few weeks after our darling old boy Jett - Lumineux Tango.
Sienna was dearly loved and I will miss her so very much and so will her buddy Ella, who has no one left to look after now....
Thankyou Kathryn Winton for my special red girl.

Thankyou Margaret & Malcolm for your care of Shadow

Results of our dogs and our breeding


March 2015 - We are back online after being offline since early January due to a lightning strike, there are some updates on the website but more to do (time permitting).

My precious girl Brat, so strong and brave, always in my heart.... 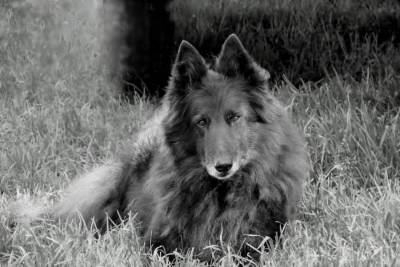 
RIP Shaggy/Otis, you will be missed greatly by your human dad 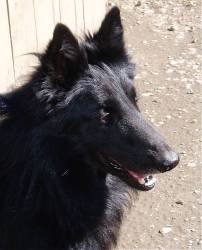 RIP dear Kaiser, reunited with your friend and Sire Ulrick who passed away the day before :( 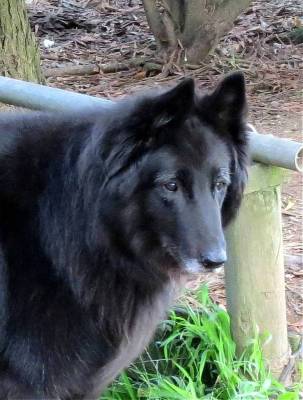 Kaiser originally lived in NSW, he came back to spend his twilight years with us in June 2013 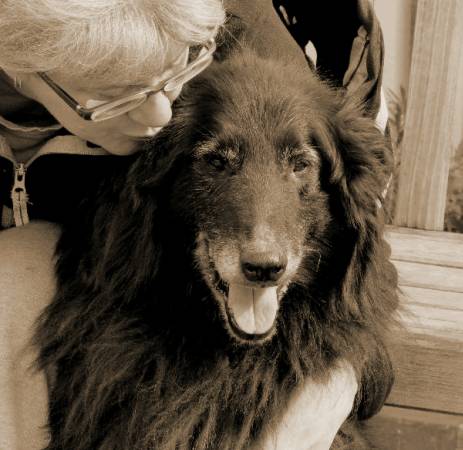 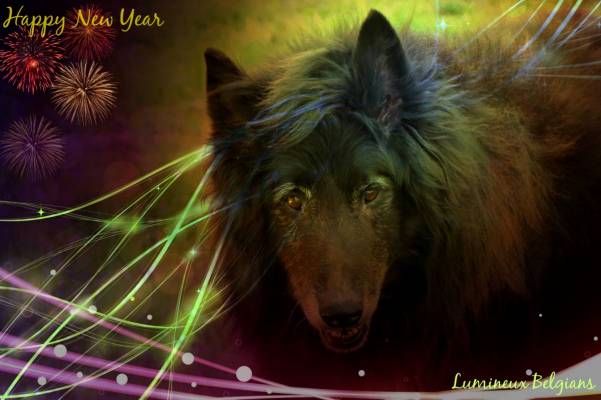 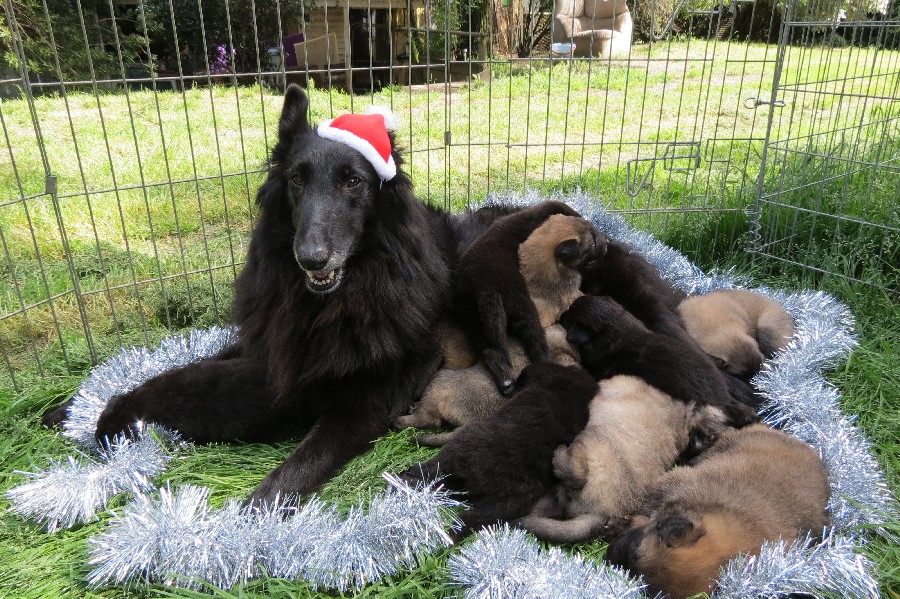 RIP Misty you were such a kind and beautiful girl, we'll miss you precious one....


RIP dear Zulu (was Trinket) you were a special little boy who will be missed..... 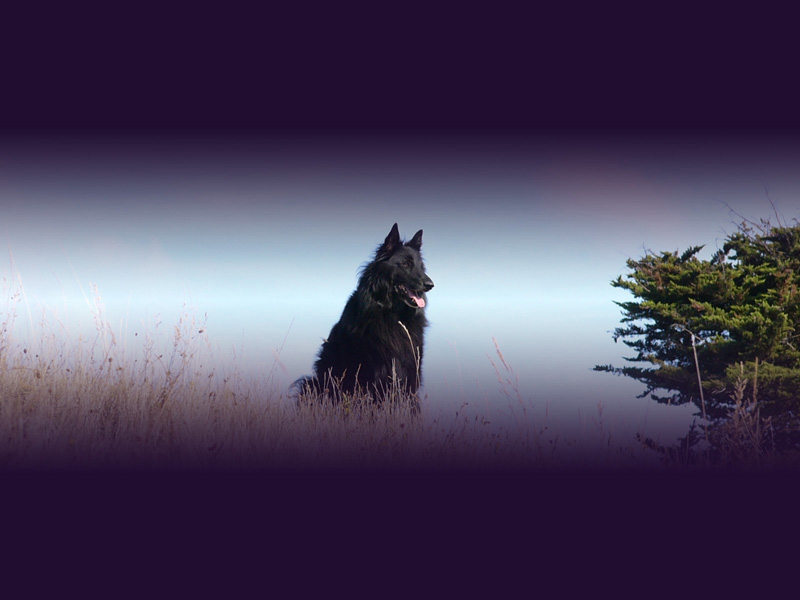 Wishing you all the best and lots of love and cuddles to each of you!

Wishing you all the best and lots of love and cuddles to each of you!


RIP sweet Bronson, your life was too short..... 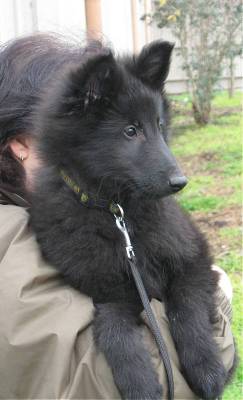 Thankyou to everyone that came to and braved the weather at tew Belgian Shepherd show at Sunbury yesterday - Melbourne put on some of the most revolting weather possible, the wind, rain and hail made the day pretty hard to cope with, I know I'm suffering the consequences of the cold (and the packing/unpacking today as my back and neck are so stiff I can barely move :(

Thanks to Mary and Russell for bringing the handsome Raff for me to show, he was so good, I was very proud of him (and you). I know Russell was feeling the cold and wind as much as I was.
Raff's sister the lovely Hilda and her owner Stella were there, Stella did such a good job with her first ever Belgian and first time in the ring.
Thanks to my brother Andrew for bringing Wolf for me to show, he looked good!

A very BIG thankyou to my long time friend Monica who handled most of my dogs.

We also had some interstate group members there;
Kathryn and Roger with 2 of their Belgians, thankyou for the goodies <3
Ashley and Narelle with our Lilly who was handled to perfection
Tracy and our Lolou (who looked stunning in the ring), thankyou so much showing and care for the girls.

Thanks for coming also to Sue who brought Vikki.
Kirsten and her lovely partner who was having a great time photo bombing with Wolfcub :)
The lovely Joan who brought Beau and picked up Raven.

It was nice to see some other Victorian Belgian owners there, some of whom we hadn't seen for many years, hopefully a couple of these will come to our "get together" at the Big Day out for Dogs 14th December (which I hope will be nicer weather).

I hope I haven't forgotten anyone.

I hope we will see as many of you and your Belgians as possible at the December get together, where it will much more relaxed etc (as long as the weather behaves).

We hope to organise one or more beach fun days as well over the summer, with the suggestion of Blackrock dog beach being a possible venue (other suggestions welcome), so stay tuned.....


For anyone on facebook that has one of our pups and is not already a "friend" of our Lumineux page, please consider adding us so you can join in on future get togethers and I can then join you into our facebook group where you can interact or chat to other Belgian Shepherd owners and lovers and share photos of your dogs :) 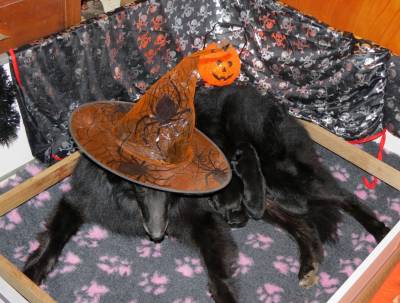 For anyone on facebook that is not already a "friend" of our Lumineux page, please consider adding us - I can then join you into our facebook group where you can interact or chat to other Belgian Shepherd owners and lovers and share photos of your dogs :)

RIP beautiful Tye, you were precious from the start ....... 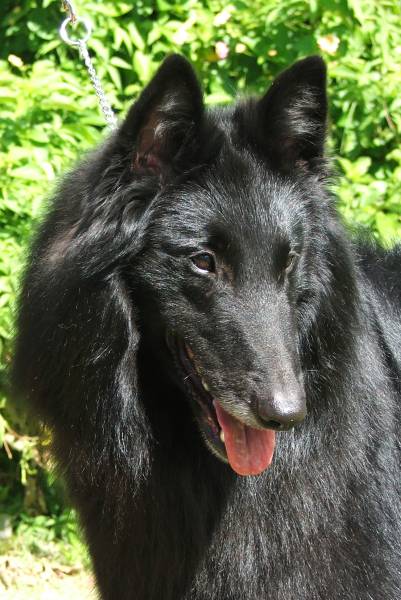 
RIP sweet Darcy, another a kind and gentle soul...... 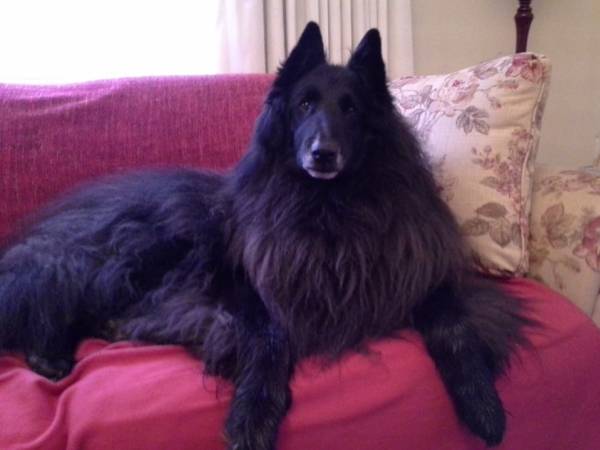 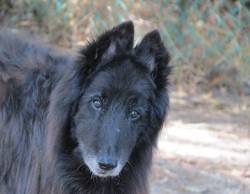 
RIP dear sweet Lia, a kind and gentle soul loved by everyone she met...... 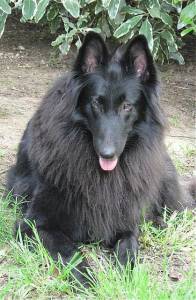 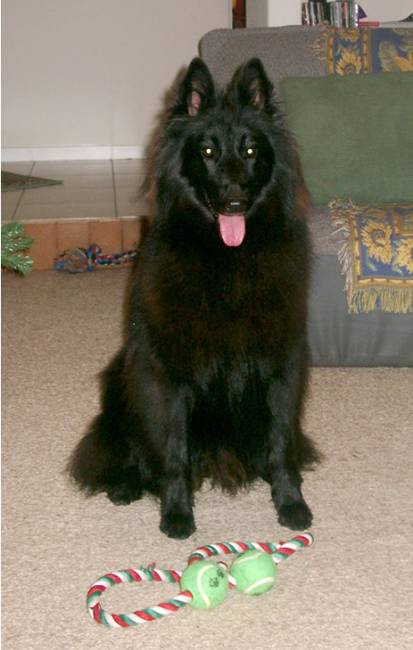 
RIP dear Sparkle, wait for me at the rainbow bridge...... 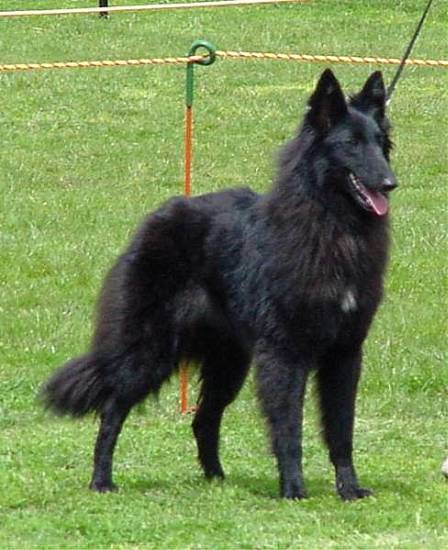 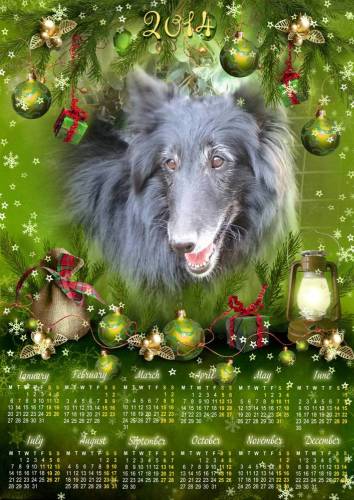