Forever in my heart 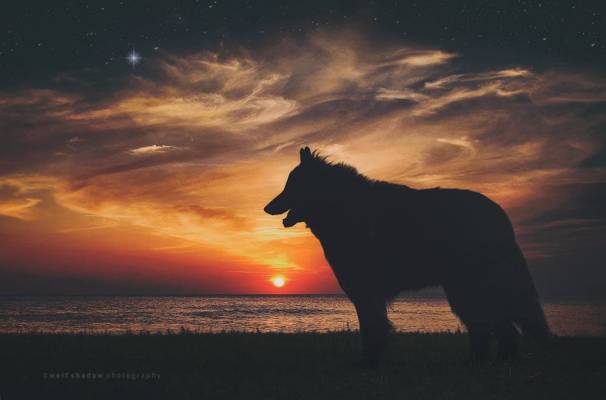 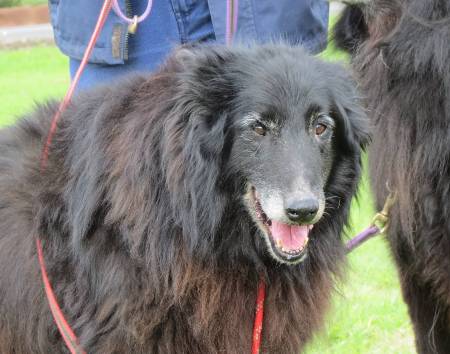 Ulrick was bred by Bente and Dag Harlem of Fakaiser's Kennel in Norway, whom we thank for sending our lovable baby boy.
Arriving in Australia August 1999, Ulrick spent the required month in quarantine and after his release, came to live with us in Victoria. He is a friendly fun loving boy, who likes meeting people, he has many friends, both two and four legged!

Ulrick has Excellent gradings from Mr A Lyrholm (Sweden) & Mme Heraly (Belgium). He produces typey pups with excellent characters and passes on his nice short body and opulent coat. As well as having great success at shows, obedience, agilty and herding, they are wonderful, loving companions.
We are proud to announce that Ulrick is also the Sire of two "Seeing Eye Dogs".

December 2008 ~ our big fluffy boy is 9 years and 8 months old, still a handsome man, he managed to put his ears up long enough for me to take a photo while I had the camera in my hand :)

I can't find all the words I want to do him justice at present, but I felt I should post a tribute sooner rather than later, as some of you now know of his passing.

To those of you who knew him and those lucky enough to have progeny from him, you will know what a special boy he was - easy to love not easy to forget.

Ulrick was shown to his Australian Champion Title, we then retired him from the showring due to his penchant for being "too cute for ears".

Always in my heart, love you forever Ulrick ....

Back to "The Boys" page