WORLD SOCIETY FOR THE PREVENTION OF CRUELTY TO ANIMALS http://www.wspa.org.au 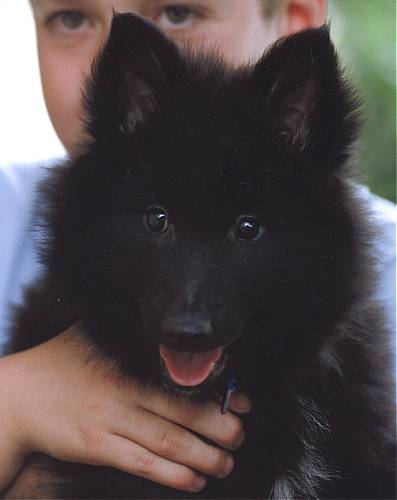 My sincere condolences to Kiara's family 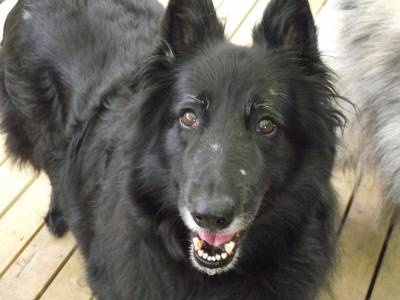 My sincere condolences to your family and on the passing of your BSD brother Alfie......

My sincere condolences to TC's owners

Still shocked by Ged's sudden passing It has taken me a while to post this.
Ged lived with and was adored by Margaret, Edmund, Angella & Harry, who are devastated by his sudden passing after a brief illness. My heart aches for their loss, for Emte (his breeder) and Merete (his carer before he left Norway), his life was short but full in many ways, enriched by play and learning and by the love and care of his family who are grieving.....

Updates and/or new photos added to the following pages

Lumineux Just One Wish (deceased) was owned by Ron,Lois,Troy

Lumineux After The Storm (deceased) was owned by Ron,Lois,Troy 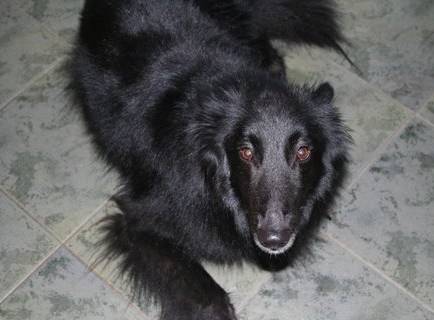 Joining your mum Belle and dad Magic at the rainbow bridge...... 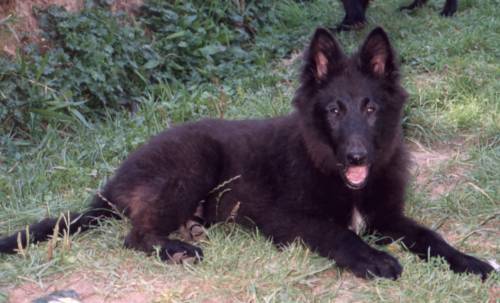 photo of Storm as a baby

Dear sweet Magic, much loved and forever in the hearts of your two human mums and dads, your many doggie friends and because of your lovely nature the many other human friends you made.

Special thanks to Anne and Pete for making Magic's last months so special..........

Wolf got the last points towards his Australian Championship Title on the 23rd March :) 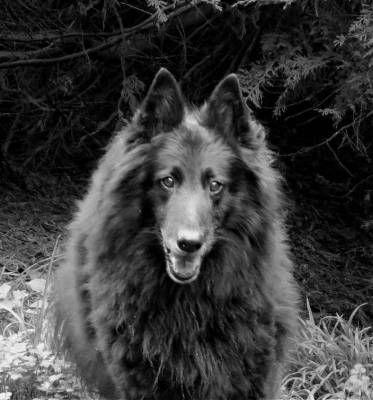 You were much too young to go to the rainbow bridge, please everyone DO NOT put dogs on the back of open utes

Updates to some of the pages on my site due to some issues after a hosting change, so just a few changes throughout.
Have lot's of new photos of the pups from my last litters (who are over a year old now) to add to the site just lacking in time. 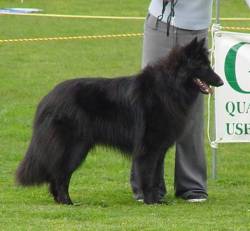 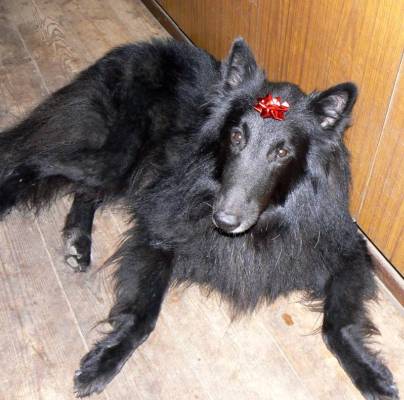 FOREVER in my heart my gentle big baby boy

Click on the link and you can go and view each month's image and purchase:
http://www.redbubble.com/people/wolfshadowphoto/calendars/9388919-journeys-with-wolfcub
Payment using PayPal is supported.