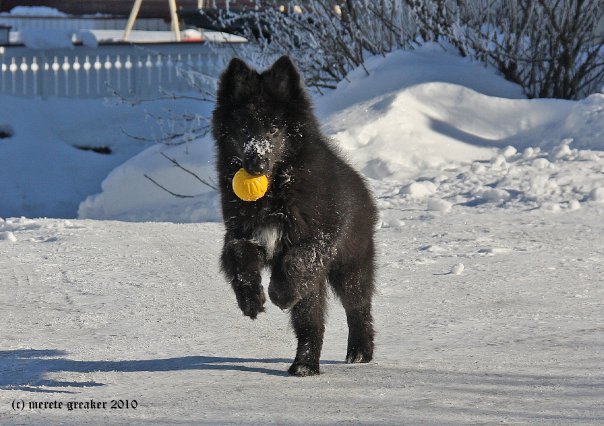 
Ged arrived in Australia on the 19th March 2010 and after a month in Quarantine, joins Bruno Ch Lumineux Black Night and Halo Lumineux Wolf Song to be totally spoilt by his co-owners and our good friends Edmund, Margaret, Angella and Harry.

Big thanks also to Merete Greaker Kennel Imagecopy (and big brother Noah) for looking after and socialising Ged for the weeks before he was able to fly out to us :)

Thank you Emte and Merete and Barbara for the use of your fantastic photos. 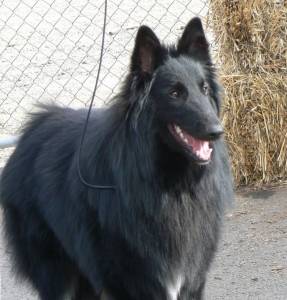 Still shocked by Ged's sudden passing It has taken me a while to post this.
Ged lived with and was adored by Margaret, Edmund, Angella & Harry, who are devastated by his sudden passing after a brief illness. My heart aches for their loss, for Emte (his breeder) and Merete (his carer before he left Norway), his life was short but full in many ways, enriched by play and learning and by the love and care of his family who are grieving.....

Thank you Emte and Merete for the use of your fantastic photos.